As a Florida resident, you are likely aware that several creatures in our beautiful state can harm your pet. The Animal Medical Hospital of Naples team wants you to have the necessary information to keep your four-legged friend safe while enjoying the outdoors.

Question: How can I protect my pet from alligators?

Answer: These large reptiles reside in freshwater lakes, rivers, swamps, and marshes. They are opportunistic hunters, typically feeding on fish, birds, turtles, and snakes, as well as mammals who get too close to the water’s edge. When walking your dog, avoid areas close to bodies of water where alligators likely live. Do not allow your dog to roam at night when alligators are most active, and keep your cats indoors. Although they appear languid and slow, alligators are extremely fast when chasing prey, so keep your distance. Never feed alligators, which is not only illegal, but also they may begin equating humans with food, and lose their natural wariness.

Q: How can I protect my pet from bufo toads?

A: Also known as cane toads, these poisonous amphibians that are native to Central and South America have invaded Florida. These toads are large—typically four to six inches in length, but they can grow up to about nine inches. When threatened, they produce a milky white toxin that is extremely toxic to pets, so keep your dog on a leash and always check what they are investigating to prevent them from being affected by these dangerous creatures. Biting, licking, and merely sniffing the toad’s toxic secretion can cause severe illness and possibly death. Signs include excessive drooling, brick-red gums, convulsions, head shaking, and loss of coordination. If your pet is affected by the toxin, wipe out their mouth with a wet cloth, and get them to a veterinarian as fast as possible.

Q: How can I protect my pet from snakes?

A: Of Florida’s 44 snake species, these six are venomous:

Always walk on well-worn trails so you can see what is ahead. Keep your pet leashed, and do not allow them to stick their heads in heavy brush or rock crevices. Keep cats indoors. If your pet is bitten, restrict their movement, and get them veterinary care as soon as possible. Sucking out the venom does not help, and delays getting your pet to the veterinary hospital. Fatality rates increase in pets who are bitten on the mouth, head, or chest.

Q: How can I protect my pet from spiders? 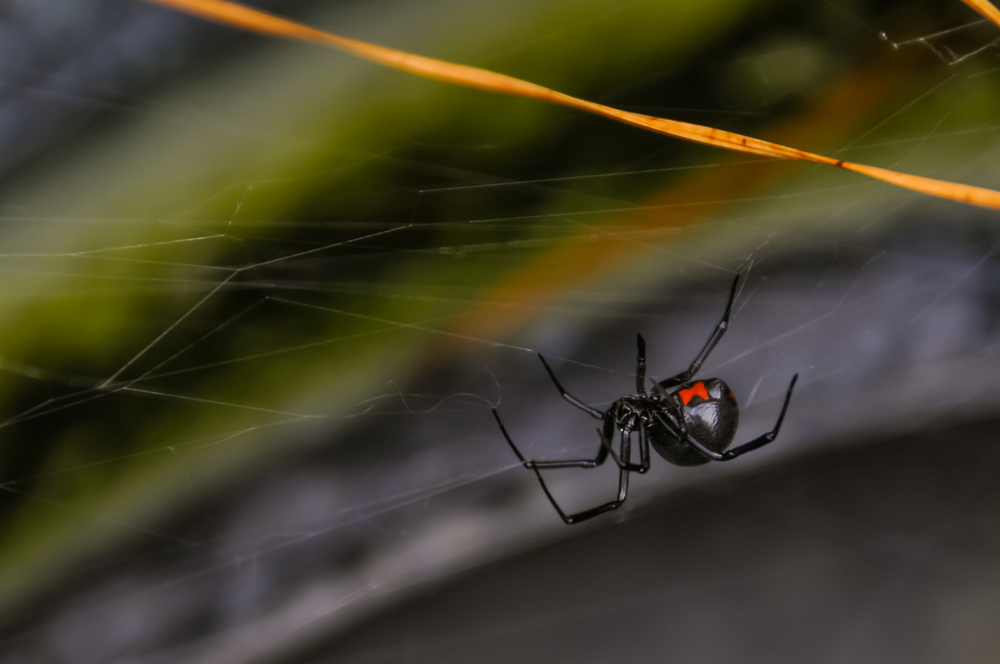 A: Two species of venomous spiders can be found in Florida:

To reduce the chance of your pet being a spider bite victim, regularly dust and vacuum your home, remove excess clutter, and keep your pets out of basements and crawl spaces.

This information will help keep your animal out of harm’s way when venturing outdoors, but do not hesitate to contact Animal Medical Hospital of Naples if you have questions about these hazards, or if your pet needs attention after a wildlife encounter.

About the Author: Animal Medical Hospital of Naples